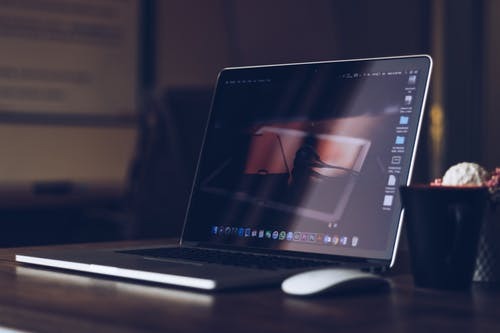 The Fantastic Key Role of Audiovisuals

Audio-visuals equipment could be used in various human endeavors like PowerPoint presentation showing the pictorial and creative scene during a pitch event, a model of building design by an architect, etc. All this shows someone trying to make something abstract concrete to make others see what they couldn’t see ordinarily. These audiovisuals could be in the form of graphs, slides, videotapes, and computer-generated graphics.

Audiovisuals could be used in learning, researching, entertainment, etc. and perform functions such as

• Reducing verbalism: excessive use of a word leads to a severe problem. Audiovisuals allow conceptual thinking, which not only eliminates verbalism but also give rise to the meaningful association of words.

• Cement learning: it provides the recipient with the vividness of the idea or information that is being communicated. This can lead to better performances.

• Teach effectively: using audio visuals doesn’t only enhance clarity but also makes the teaching process easy and enticing. This can help saves a lot of energy.

• Enhance interest: it piques the benefit of the recipient, and it makes them pay more attention.

• Reduce boredom: people have been known to drift away when they hear someone talking on and on, but they are receptive if they can not only hear but see what the person is talking about.

• Gives clear images: stories have been told but the ones in which the sound, the smell, the taste were described stick to the memory longer because it feels like they are there. It is even better if people can see and hear and feel what they are being told, which could be done by A.V equipment.

Any tool could be dangerous in the hand of an incompetent fellow; therefore visual aids are to be used to effectively communicate and not to distract the audience because that would be counterproductive. Choosing the right A.V is essential as the message being passed. The communicator has to know the right tool to use to present his message transparently. For example; a graph would suffice for someone trying to show the growth of a company over a period of time using a projector.

Various audio visuals could be used, but the right one needs to be used which would make the message clearer, exciting and more detailed in a way that without audio visuals it would be impossible. A.V equipment help in providing an engaging environment that captures and retain the interest of the audience in a subtle manner. This makes that audience remember the activity for a long time.